What’s new at Success On The Spectrum

Your resource for the latest happenings in ABA therapy. 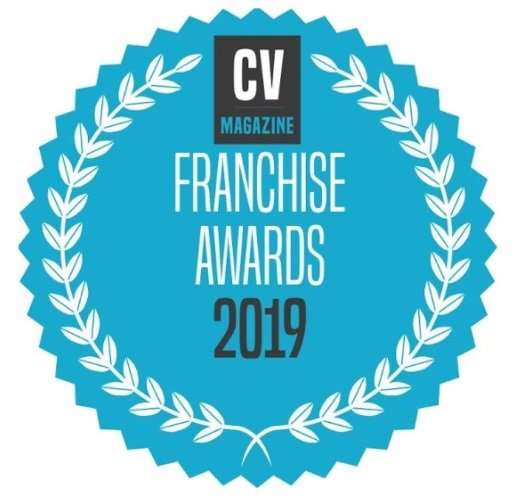 Best Behavioural Therapy Franchise 2020. The annual magazine will be published alongside our official online announcement which is set to take place on the CV Magazine website in January 2020.

When Success On The Spectrum’s first location opened in 2016, Nichole Daher couldn’t have known what she was starting. Reaching capacity within six months, she doubled the size of the office. It was full again six months later and a second location reached breaking point in seven months. This point proved to be the birth of SOS Franchising, a service designed to offer the Applied Behavior Analysis (ABA) that Success On The Spectrum excels in, all over the US.

When Success On The Spectrum proved such a success, the franchises were designed to follow the methods that had brought it about. SOS Franchising prepares, trains, and assists entrepreneurs to open and operate these businesses. In an entirely unregulated industry, the company focuses on ensuring that its services are of the highest quality, earning the prestigious BHCOE accreditation for its efforts. Every Behavior Analyst uses the same high-quality model of treatment, and is given constant support and training that ensures clients receive the latest in new research.

The main aim behind SOS Franchising is to make ABA available to as many children as possible, with the intention of teaching social and independence skills that will allow clients to go through life with the highest quality of life possible. The success of the original location is not surprising, as ABA is a $1.8billion industry that is still growing. Many of the services on offer are in incredibly high demand. Many of the team who pick up franchises have had Autism play a role in their lives, and the resultant personal connection has fuelled a passion for meaningful results in their clients.

What sets the methods used by SOS Franchising apart from other providers is not just the provision of high-quality standards but creating the opportunity for children to develop skills such as self-control and independence, as well as a positive concept of themselves. To this end, the approach advocated is one of engaging with new environments and situations. Children are taken on outings and field trips every two weeks in order to practice social skills in new and stimulating settings. Similarly, the open-door policy for parents means that they are able to watch their child’s therapy in action. The connection with parents means that they are required to participate in the caregivers training program to fully optimize a child’s progress.

Autism affects 1 in 59 children, and this means that 2.5% of the US has Autism. The number has increased tenfold in the last forty years as people have recognized the disorder. The number of treatment facilities hasn’t grown to match this rapidly increasing demand, meaning there is a shortage of providers in urban areas and an almost total lack in rural ones. The SOS Franchising network will no doubt go some way to making a difference to this challenge facing people across the country, and maybe even further afield.

The future of the company, therefore, is in the direction of continual but controlled expansion. The work has recently been directed to improving name recognition and reputation on a broader scale, as well as the development of proprietary EMR software. As the business continues to grow, it’s intended that services will begin to include speech therapy and occupational therapy.

It’s clear that owning a Success On The Spectrum franchise is a sure-fire way to find success, not only in terms of profit, but in terms of finding a satisfying way to live, helping people who find it a little more tricky than most to make their ways in the world.