THE AUTISM TREAMENT MARKET IS BOOMING

Due to high demand and rising awareness, the Autism Treatment Market is currently the fastest growing industry in the medical sector.

The market is predicted to have a massive compound annual growth rate of 4.3%

HIGH DEMAND: Autism Spectrum Disorder (ASD) is the fastest-growing developmental disorder in the US, and demand for ASD care is increasing significantly.

In the last 20 years, Autism prevalence in the US has increased by more than 200%. Currently, the CDC estimates that 2.5% of U.S. children have autism.

LOW COMPETITION: The number of new treatment facilities has not kept up with demand, creating a shortage of providers in the market. The per capita supply of certified ABA facilities falls below the benchmark in 49 states. Specifically, no state has more than one-third of the minimum number of ABA providers needed to meet the needs of the number of children with autism.

SOCIAL ACCEPTANCE OF TREATMENT: In the past, a social stigma was associated with therapy and often deterred people from seeking treatment. This has changed in recent years due to social influence (especially from celebrities) and increased awareness. Therapy is no longer something that people are ashamed of.

FAVORABLE GOVERNMENT REGULATIONS: In the past, ABA therapy was not covered by health insurance. Since 2007, the federal government has mandated publicly-funded health insurance plans to cover ABA therapy in children with Autism. Since 2014, the Affordable Care Act covers ABA therapy as an essential health benefit and expands coverage up to age 25 years old.

The IDEA Act requires public schools to make appropriate accommodations for individuals with special needs. School based services are also required under the integration mandate of the Americans with Disabilities Act. According to Section 504 of the Rehabilitation Act, a school that refuses to accommodate an ABA provider on campus is discriminating against a child who has a disability.

LONG RANGE CARE: ASD is a life-long diagnosis, and requires intervention throughout a person’s life for best outcomes. The typical SOS client receives 40 hours or therapy per week and remains in the program for 3-5 years.

Applied Behavior Analysis is now recognized nationwide as the most effective type of therapy for children with Autism.

There are well over 550 studies published in scientific journals validating the effectiveness of ABA procedures with persons who have Autism.

ABA is recommended by:

In terms of treatment type, the communication & behavioral therapy segment (ABA, Speech Therapy, Occupational Therapy and others) is the dominating segment of the market share and is projected to continue its dominance throughout the forecast period. 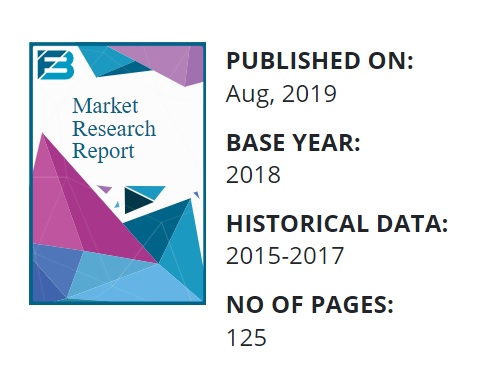