What’s new at Success On The Spectrum

Your resource for the latest happenings in ABA therapy.

Founder Of Success On The Spectrum 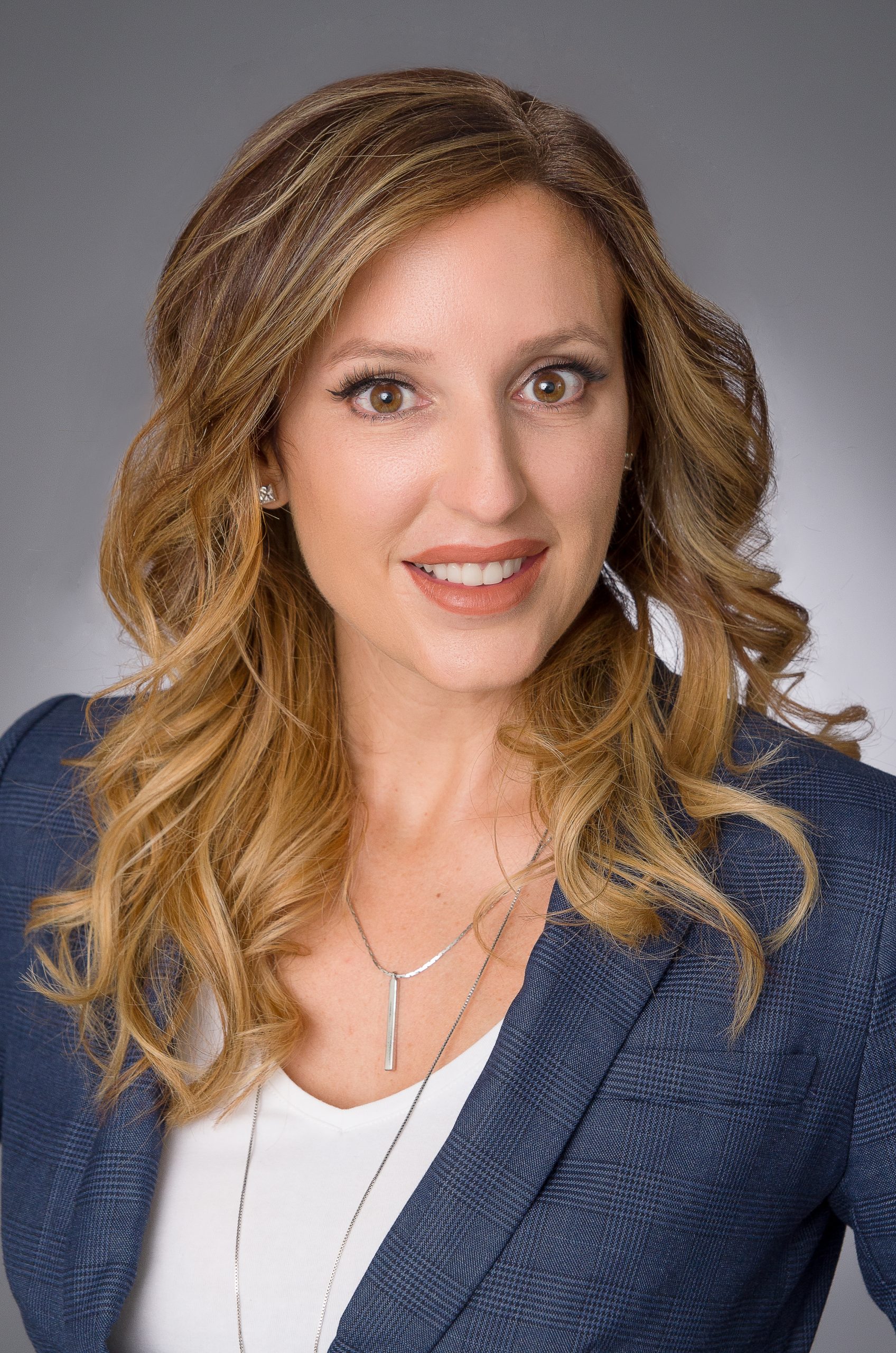 My name is Nichole Daher and I am owner/founder of Success On The Spectrum and SOS Franchising. I never planned to own a national ABA franchise. Rather, it was borne out of necessity.

In 2012, I met and married the man of my dreams. Along with him, I gained two beautiful step daughters, one of which, has Autism Spectrum Disorder. I was thrown into a world I had never known before. Not only was I suddenly a full-time parent, but I also had to care for a young special needs child. I read everything that I could find and I even took Autism Caregiver Training classes. Loving this child radically changed how I viewed the world. I experienced fear, helplessness, joy, and everything in between. I wanted to do anything to help her have a happy, independent life.

Applied Behavior Analysis (ABA) is the golden standard of treatment for Autism Spectrum Disorder. Doctors, the Surgeon General, the American Academy of Pediatrics, etc all recommend it. As I searched for an ABA center to enroll my daughter, I found that most treatment centers had long waiting lists. One ABA center owner told me that I should give up searching, because my daughter would never be approved by insurance. I was so angry that a child who needed help would be so harshly rejected.

Instead of giving up, I decided that if I couldn’t find an ABA center… then I would open one myself. My husband generously gave me his life’s savings and his full moral support. I left my career in nuclear medicine and took the scary leap into owning my own business.

In 2015, I opened Success On The Spectrum, or SOS for short (my brilliant husband picked the name). I hired the best Behavior Analyst and Behavior Technician that I could find. I taught myself to do insurance billing. I read everything I could about book-keeping and corporate taxes. I learned a lot, mostly by trial and error… but I felt happy to get up in the morning and go to work. I felt pride in helping other children. My daughter got the help that she needed and the business grew faster than I could keep up.

In 2016, I had to double the size of the office space. We quickly filled that space up with kids and were forced to put clients on a waiting list. As much as I hated being the desperate mother of a child who couldn’t find help, I hated being the provider that turned others away even more. In 2018, I opened a second office on the opposite side of town. Even though that office was even bigger than the original, it was at capacity in 9 months. I still hated turning children away. I knew that I could never satisfy the demand for ABA on my own.

In 2018, I took another scary leap. I opened SOS Franchising, the only ABA franchise in the country. The original Behavior Analyst and Behavior Technician that I hired are still with me. Together, our new mission is to teach others how to open and run successful ABA centers. I want to help standardize quality treatment. I want to make treatment available to more kids, in every corner of the US. Together, we can help thousands of kids!